This article contains explicit terms which some readers (and workplaces) may find offensive.

Here’s a snapshot of the geographies of online pornography down under. 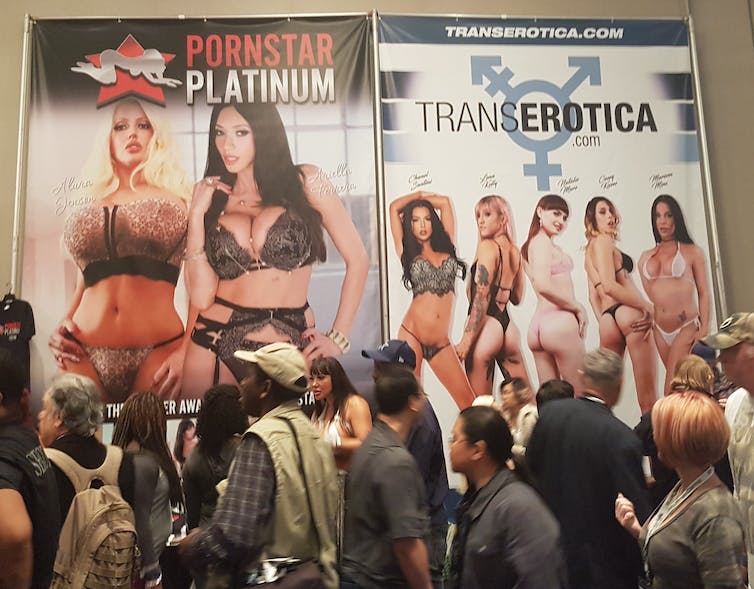 Read more: Male-on-male erotica is hugely popular among women – an expert on sex work explains why

From computers to phones

With the 5G mobile phone system just over the horizon, and increasingly cost-effective and larger data packages offered by mobile phone companies, smart phones will undoubtedly increase their dominance in how we access online pornography into the future.