Moles – everyone has them but not everyone wants to live with them.

Fortunately, advances in cosmetic surgery have made it possible to easily remove any skin lesions that you are unhappy with or that may be a potential health risk.

Moles are those dark, irregular spots on your skin. Some of them you may have been born with but others may have popped up over time.

Moles are the result of your skin cells growing in groups instead of spreading out across the skin. They’re very common and not always dangerous but for some, moles are a source of low self-esteem, especially if they are large or on a prominent area of the face or body.

It should be noted that not every mole is a cause for concern but this doesn’t mean that moles can’t become malignant later on in life. It’s for this reason that most doctors would prefer to remove moles that could potentially become a health concern later on. It’s also the reason why you should be paying attention to existing moles to ensure they don’t change.

The DOC Clinic provides the best mole removal solutions in Melbourne, none of which require any surgery.

There is still a place for surgical mole removal though, particularly when the mole is very large and embedded deep within the skin. During a surgical procedure, a small incision will be made to remove the mole and sutures will be used to close the hole.

Unfortunately, surgical mole removal does have a higher risk of leaving a scar after the procedure, which is why it isn’t the first choice for people who are concerned with aesthetics. If a surgical removal is necessary though, an experienced doctor will do everything possible to minimise scarring.

For all other moles, modern day technology has made non-surgical removal an option for everyone.

Laser and radiofrequency can both be used to safely and effectively remove small, light moles on almost any area of the body.

The average non-surgical mole removal procedure won’t take longer than an hour and most patients will be completely healed within a week or two.

Besides keeping the area clean and keeping it covered with a dressing for as long as your doctor specifies, there are no special precautions that need to be taken after your procedure.

Which procedure is right for me?

The only way to decide which mole removal procedure is right for you is to have your skin examined by a qualified medical professional. It should also be noted that laser mole removal should never be undertaken until the lesion has been tested for abnormal cells.

This is because once the colour of the mole has been removed by the laser, it’s harder to pick up on any changes to the skin.

Whether a mole has become a nuisance, it’s affecting your self-confidence or you are concerned about recent changes, there are options available to you. Always consult with a medical professional before removal though. 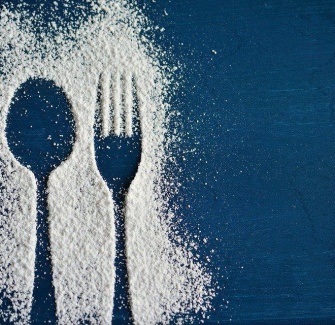 WHY SHOULD YOU GIVE UP SUGAR?

Sweets made up of sugar have been consumed for thousands of years. Sugar, in many forms, is present in many cultural and traditional food articles. But it was never a...

Your guide to post-workout supplement

When you exercise, you are focused on the series and the repetitions which are linked, you give the maximum because you want to progress, to gain mass, to increase your... 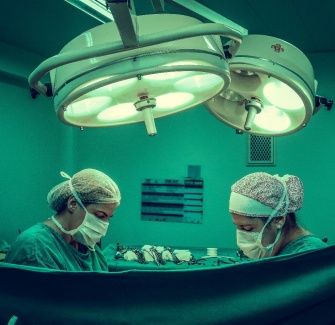 Nose surgery began as a reconstructive procedure several centuries ago. At the end of the 19th century it was used for the first time for aesthetic purposes, since then it... 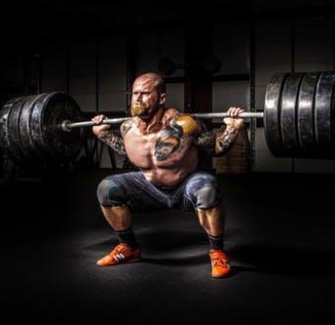 Importance of protein powder before and after the workout

Many people are aiming for serious sporting achievements and trying to build their ideal physique on their own. It is necessary to pay attention to a protein powder that helps... 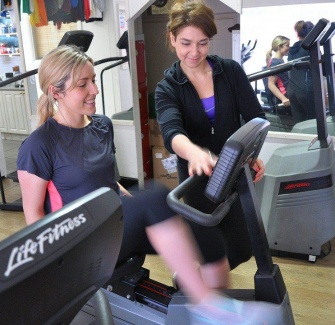 Who is a fitness instructor? Learn Everything

A fitness trainer is a person who supervises workouts and monitors the correct execution of exercises. He can work with both beginners and professional athletes. The main task of his activity... 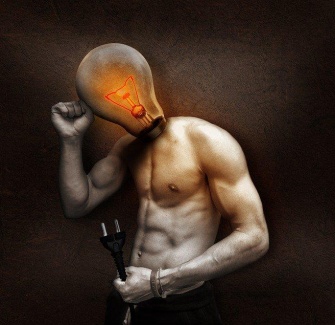 Training the mind: why is it important to train the mind?

Mind Training or Brain Training is a leading program in the field of training the mind and cognitive testing, validated scientifically to simulate human cognitive abilities. Regular exercise of the...