There’s a telling scene in Peter Bogdanovich’s 1972 screwball comedy What’s Up, Doc? in which a judge asks an academic to tell the court what kind of doctor he is. When he responds “music”, the judge then demands to know whether he can “fix a hi-fi”? The answer is, unsurprisingly, “No”.

The scene works as comedy, one imagines, because few people outside schools of music or humanities departments have much of an idea what a practising doctor of music (or “musicologist”) actually does.

It is no joke, however, when a university the size and stature of Monash contemplates the abolition of its musicology and ethnomusicology specialisations.

Monash University’s move, part of a bigger plan to shed jobs due to a loss of revenue, has prompted international music academics to express their concern, but should it concern the rest of us? Yes, is the short answer.

One of the original fields of study

As it happens, music is one of the original fields of study for a university. It formed part of a group of four of liberal arts subjects (known as a quadrivium) along with arithmetic, geometry, and astronomy. 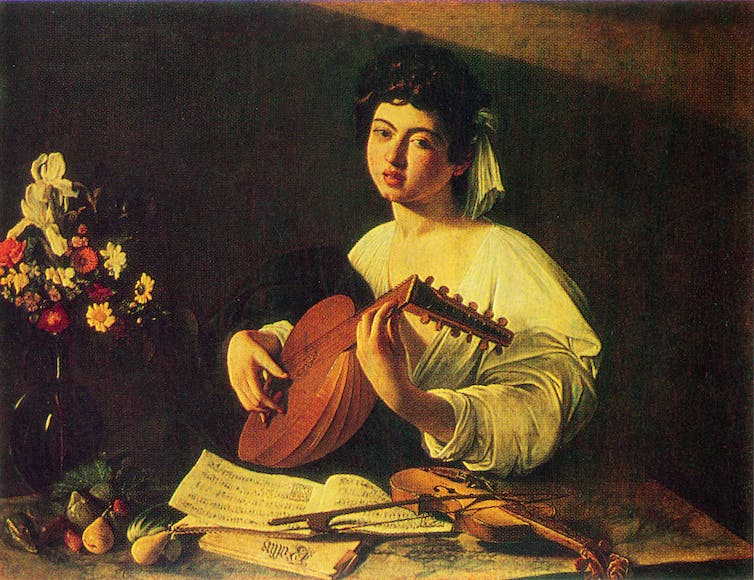 The Lute Player by Caravaggio (1595). Music was once one of the original fields of study for a university. Wikimedia Commons

This is because, according to Ancient Greek natural philosophy, music had an especially deep connection to the natural world.

It was believed the production of consonant harmonies (combinations of sounds that are agreeable to the ear) involved simple numerical ratios that were mirrored in the motion of the planets.

By the time universities were founded in Australia, the Copernican Revolution had long consigned such esoteric speculation to history. Music was reduced to having a much more marginal place in a typical university curriculum, if it appeared at all. Instead, a new institution, the “conservatorium”, arose, focused on elite performance training, not music scholarship.

In 1895, the founder of Melbourne’s first conservatorium, Professor George W. L. Marshall-Hall, nevertheless recognised that an ideal higher education in music needed to be more than just about producing graduates who could perform to a high standard. 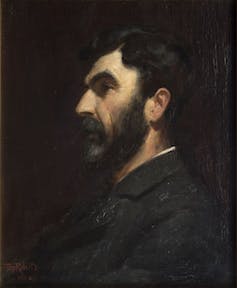 He argued musicians needed also to be able to understand their art form in its broader historical and cultural context. Music graduates should not just be performers, but also historians, analysers, critics, and explorers of the musical culture they inhabited.

This is what the discipline of musicology, broadly conceived, aims to do.

Marshall-Hall’s vision owed more than a little to the ideas of the Prussian scientist and educational reformer, Wilhelm von Humboldt (1767–1835). Humboldt argued the transmission of technical knowledge alone was not a sufficient foundation for a fully rounded higher educational system.

He believed a modern university needed to include the study of the “speculative sciences”: disciplines such as fine art, music, and philosophy. Equally as crucially, all these fields should be advanced through research.

The rise of ethnomusicology

Ethnomusicology arose as a separate disciplinary area towards the end of the 19th century. Concerned principally with the study of music in its social context, it is especially (but not exclusively) interested in popular, folk, indigenous, and non-Western musical cultures. 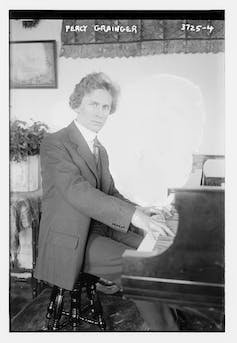 Only last year, Kartomi was awarded the Guido Adler Prize - a prestigious international prize named after one of the pioneers of modern musicology - for her outstanding contribution to research and teaching in this field.

That her entire scholarly area might now be forced to “shut up shop” should be a matter of considerable concern.

A spokeswoman for Monash said this week the university’s musicology and theatre degree subjects were being closed “due to consistently low unit enrolments”. The staffing union, however, disputes this, saying musicology had healthy enrolments.

Whatever the truth of the matter, we know the impact of COVID-19 on Australian university finances - caused by the loss of revenue from international students - is profound. But must it serve to dictate what universities teach our students for what might be generations to come?

Sure, musicologists and ethnomusicologists might not be able to repair a hi-fi, but what they can do, as Monash’s own website trumpets, is engage with “big issues” such as:

Why does music matter? How do understandings of music differ across time, place and culture? How can we help facilitate the sustainability of diverse musical knowledge and practice across the planet for future generations?

Last week, a joint letter signed by over 70 music academics from across the UK, Ireland, Europe, USA, India, Japan, and Australia, was sent to Monash Vice-Chancellor Professor Margaret Gardner.

It asked if there were compelling scholarly and educational reasons for the abolition of these specialisations, and if so, urged the university to make those reasons known. Otherwise, Monash should reconsider its decision.

In fact, the Monash proposal should give us all pause to consider just what kinds of knowledge, ultimately, we still want our public universities to preserve, discover, and teach.