For three decades, Australia’s economic story has been marked by abundance and wealth. Much of it has flowed from minerals, and a good deal more from earlier economic reforms.

COVID-19 has exposed how unprepared we are for a new uncertain reality.

Next week’s budget most certainly does have to address the recession we are in. But it also has to get us in shape for what’s ahead.

Even before this crisis, our productivity growth had begun to lag other nations – and this was in the midst of a widespread productivity slowdown among advanced nations, dubbed “secular stagnation” by former US Treasury Secretary Larry Summers.

Australia is ranked 22nd by Cornell University’s Global Innovation Index, 16th in competitiveness by the World Economic Forum, and outside the top 20 on multiple indicators of industry and business collaboration.

Performing better won’t happen by itself.

The Budget Blueprint we released this week suggests a five-prong plan.

We need to set aside any usual concerns about public debt for the good of the nation. Providing too little support or withdrawing it too quickly would threaten our fledgling recovery. But we should prioritise support that has the best bang for buck, avoids perverse incentives, and adapts to changing circumstances. 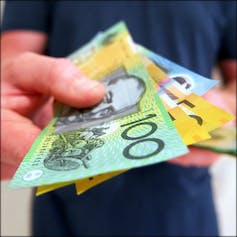 We are suggesting Bringing forward planned personal tax cuts Revenue-contingent loans for small and medium businesses. Immediate capital expensing and hiring incentives for small and medium businesses Investment in projects high on Infrastructure Australia’s priority list Household cash stimulus payments of A$1,000 per adult earning less than $100,000 plus $500 for each dependent, and a further $750 for government payment recipients (The stimulus payments would hardly be a first. The Rudd government handed out two cash payments during the global financial crisis. The Morrison government handed $750 to pensioners, Newstart recipients, family tax beneficiaries, and other social security recipients early in the coronavirus crisis.) 2. Medium-term fiscal discipline A ratcheting up of government debt over time poses big risks. Our existing fiscal and tax settings are ill-equipped to repay a net debt approaching A$1 trillion. 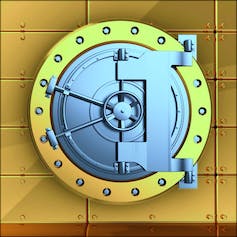 We suggest Accounting separately in the budget papers for the cyclical and structural deficits Credibly committing to drawing down net debt faster than through bracket creep alone Increasing the cap on tax receipts from its current level of 23.9% of GDP Committing to overhauling our tax and transfer system 3. Compassionate social initiatives During the crisis we have taken welcome steps to protect vulnerable Australians, but we need to do more. Societies are judged by how they treat their most vulnerable. 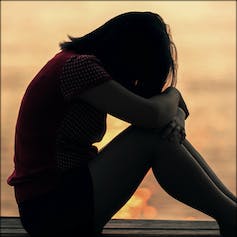 We suggest Targeted interventions and retraining to address the pandemic’s disproportionate impact on women and young people in the workforce Additional funding for support services and strengthen legal protections to combat domestic violence Permanent Medicare funding for bulk-billed telehealth services (psychologists, psychiatrists, and GPs) for those at risk of mental illness and suicide Boosting funding for social housing to reduce the impact of homelessness and housing insecurity while supporting economic activity 4. Clean, cheap and reliable energy Many governments have leveraged COVID-19 stimulus to invest in clean energy. With excellent renewable resources and a strong clean-technology sector, Australia can play a key role in accelerating the transition to a low-carbon world. 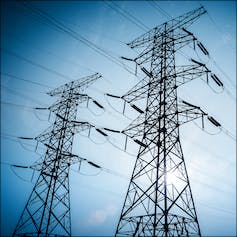 We suggest Increasing funding to the Clean Energy Financing Corporation’s Innovation Fund and decrease its required rate of return Creating a “Grid Expansion Fund” to publicly finance critical electricity transmission projects Recasting the regulatory investment test for transmission infrastructure to include carbon emissions Conducting rigorous cost-benefit analyses of investment options in the technologies other nations are investing in during the crisis such as green hydrogen and steel 5. Setting things up for the next boom The record-high debt incurred in World War II was followed by rapid growth that helped us pay it down. Getting us on a similar path today will require an industry policy that supports dynamism. 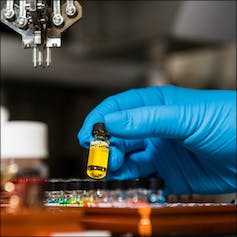 We suggest Redesigning JobSeeker, offering more generous support in a smarter way to encourage better matches of workers to firms discourage over-reliance on welfare Reforming and better funding the higher-education sector to promote competition and better prepare workers for the jobs of the future Committing to supporting research, development, and deployment in science, technology, engineering, and related fields to drive innovation and productivity Improving access to capital for young and fast-growing firms, learning from successful international efforts such as the Israel Innovation Fund Nothing focuses the mind like a crisis. We think that with the right policy settings it is possible to get out of the slump we are in while creating the conditions that will ignite the next boom. Read more: Top economists back boosts to JobSeeker and social housing over tax cuts in pre-budget poll Even better, we think it can be done while assisting the vulnerable and refashioning our energy system. It’s a tall but important order. We are hoping for some first steps in the first pandemic budget on Tuesday night.