Last summer, many Australians were shocked to see fires sweep through the wet tropical rainforests of Queensland, where large and severe fires are almost unheard of. This is just one example of how human activities are changing fire patterns around the world, with huge consequences for wildlife.

In a major new paper published in Science, we reveal how changes in fire activity threaten more than 4,400 species across the globe with extinction. This includes 19% of birds, 16% of mammals, 17% of dragonflies and 19% of legumes that are classified as critically endangered, endangered or vulnerable.

Read more: Click through the tragic stories of 119 species still struggling after Black Summer in this interactive (and how to help)

But, we also highlight the emerging ways we can help promote biodiversity and stop extinctions in this new era of fire. It starts with understanding what’s causing these changes and what we can do to promote the “right” kind of fire.

How is fire activity changing?

Recent fires have burned ecosystems where wildfire has historically been rare or absent, from the tropical forests of Queensland, Southeast Asia and South America to the tundra of the Arctic Circle.

Exceptionally large and severe fires have also been observed in areas with a long history of fire. For example, the 12.6 million hectares that burnt in eastern Australia during last summer’s devastating bushfires was unprecedented in scale. 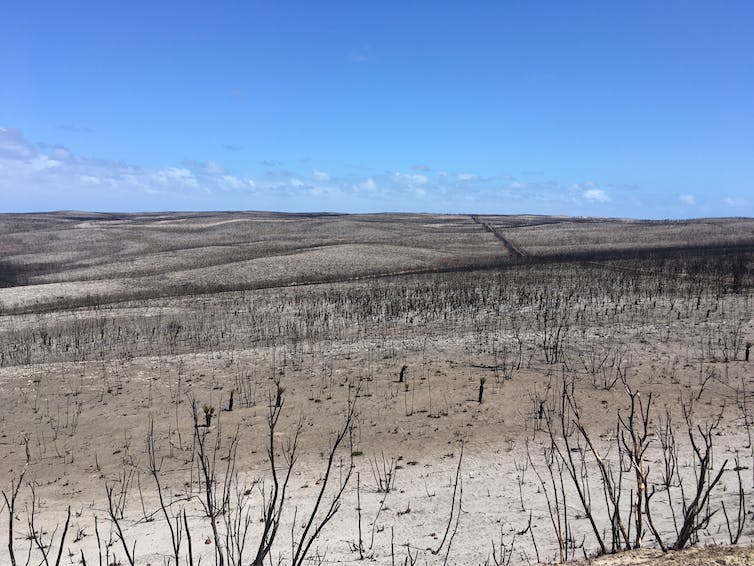 This extreme event came at a time when fire seasons are getting longer, with more extreme wildfires predicted in forests and shrublands in Australia, southern Europe and western United States.

But fire activity isn’t increasing everywhere. Grasslands in countries such as Brazil, Tanzania, and the United States have had fire activity reduced.

Extinction risk in a fiery world

Fire enables many plants to complete their life cycles, creates habitats for a wide range of animals and maintains a diversity of ecosystems. Many species are adapted to particular patterns of fire, such as banksias — plants that release seeds into the resource-rich ash covering the ground after fire.

But changing how often fires occur and in what seasons can harm populations of species like these, and transform the ecosystems they rely on.

We reviewed data from the International Union for Conservation of Nature (IUCN) and found that of the 29,304 land-based and freshwater species listed as threatened, modified fire regimes are a threat to more than 4,403.

Most are categorised as threatened by an increase in fire frequency or intensity.

For example, the endangered mallee emu-wren in semi-arid Australia is confined to isolated patches of habitat, which makes them vulnerable to large bushfires that can destroy entire local populations.

Likewise, the Kangaroo Island dunnart was listed as critically endangered before it lost 95% of its habitat in the devastating 2019-2020 bushfires. 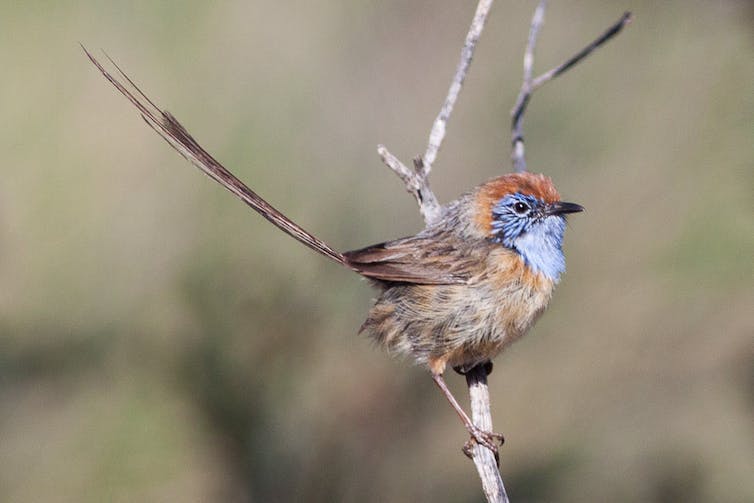 Large bushfires threaten many birds, such as the mallee emu-wren. Ron Knight/Wikimedia, CC BY

However, some species and ecosystems are threatened when fire doesn’t occur. Frequent fires are an important part of African savanna ecosystems and less fire activity can lead to shrub encroachment. This can displace wild herbivores such as wildebeest that prefer open areas.

There are three main ways humans are transforming fire activity: global climate change, land-use and the introduction of pest species.

What’s more, climate-induced fires can occur before the dominant tree species are old enough to produce seed, and this is reshaping forests in Australia, Canada and the United States.

Importantly, cultural, social and economic changes underpin these drivers. In Australia, the displacement of Indigenous peoples and their nuanced and purposeful use of fire has been linked with extinctions of mammals and is transforming vegetation.

A suite of emerging actions — some established but receiving increasing attention, others new — could help us navigate this new fire era and save species from extinction. They include: 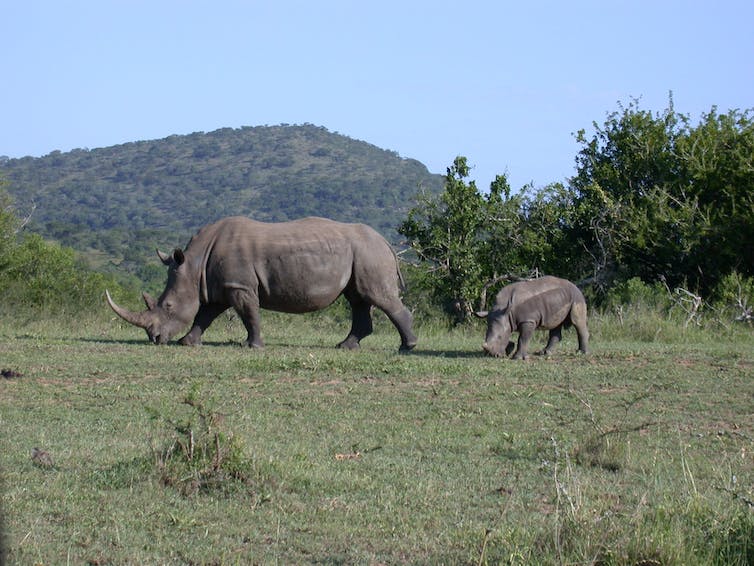 Where to from here?

The input of scientists will be valuable in helping navigate big decisions about new and changing ecosystems.

Empirical data and models can monitor and forecast changes in biodiversity. For example, new modelling has allowed University of Melbourne researchers to identify alternative strategies for introducing planned or prescribed burning that reduces the risk of large bushfires to koalas.

New partnerships are also needed to meet the challenges ahead.

At the local and regional scale, Indigenous-led fire stewardship is an important approach for fostering relationships between Indigenous and non-Indigenous organisations and communities around the world. 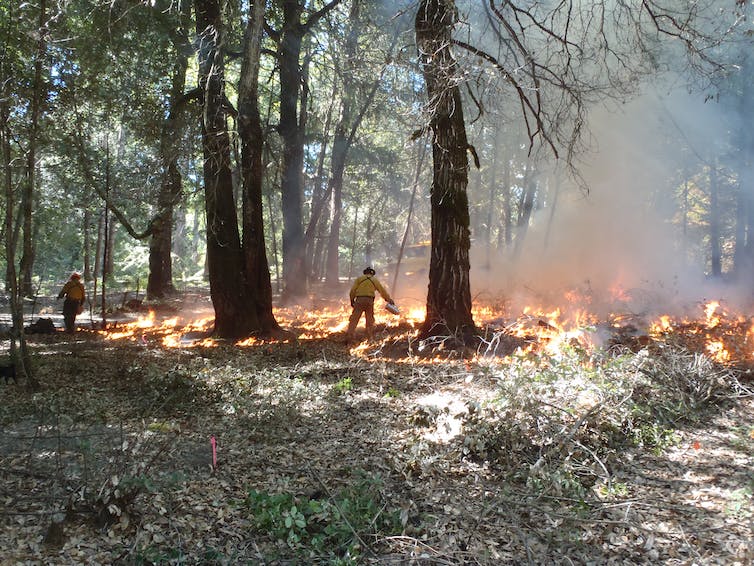 And international efforts to reduce greenhouse gas emissions and limit global warming are crucial to reduce the risk of extreme fire events. With more extreme fire events ahead of us, learning to understand and adapt to changes in fire regimes has never been more important.

Read more: The world's best fire management system is in northern Australia, and it's led by Indigenous land managers