The Covid-19 pandemic has ravaged the sporting calendar and turned Australia into a nation of armchair fans. Many miss the buzz of watching live action amid a bustling crowd of fellow supporters, and they hope that plans to allow spectators into Flemington and the MCG this spring are successful. Yet there should be no shortage of exciting action to watch from the comfort of your living room, so put your feet up and enjoy these seven events:

Royal Randwick in Sydney will host The Everest on Saturday, October 17. It is the richest race in Australia and the third richest race in the world. The Everest was only inaugurated in 2017, so it is not yet eligible for Group status, but the immense prize purse attracts many of the finest sprinters from around the world. They will make a 1200m dash for fame and fortune, and you can expect a thrilling denouement to the race.

The AFL season successfully resumed in mid-June and footie fans have been treated to a barrage of exciting action since then. Port Adelaide and Brisbane Lions, who finished first and second in the ladder, both secured resounding qualifying finals victories, and they have taken their place in the preliminary finals. Geelong and Collingwood will battle it out for the right to face Port Adelaide, while the winner of Richmond and St Kilda will lock horns with Brisbane on October 17. The Grand Final is then slated for The Gabba on October 24.

The pandemic also wrought havoc upon the 2020 NRL season, but it eventually concluded with Penrith Panthers at the top of the ladder. The Panthers edged Sydney to reach the preliminary finals in their game on Friday, while Melbourne – who were second in the ladder – eased past Parramatta to reach the other preliminary final clash. The Grand Final is scheduled to take place at ANZ Stadium in Sydney on October 25, the day after the AFL Grand Final, so that will be an extremely exciting weekend for Australian sports fans.

Sydney-based UFC star Robert Whittaker will tangle with Jared Cannonier in the co-main event at UFC 254. It takes place on October 25 AEST on Fight Island, Abu Dhabi. Whittaker won the UFC middleweight championship when he secured a unanimous decision victory over Yoel Romero in July 2017. He lost his belt when he suffered a knockout at the hands of Israel Adesanya last October, but he will land a rematch if he manages to get past Cannonier. The American is nicknamed The Killa Gorilla, and he has knocked out Jack Hermansson, Anderson Silva and David Branch in his last three fights, so it will be a difficult challenge for Whittaker.

The race that stops a nation takes place at Flemington Racecourse on November 3. Up to 15,000 spectators may be allowed inside the famous venue if Victoria Racing Club is successful in its bid, but the majority of punters will watch it on TV. You can find comprehensive race information here, but it is the most prestigious race of the year, with a prize purse of $8 million. It attracts the best stayers from Ireland, the UK, Japan, New Zealand and elsewhere. They compete with Australia’s finest stayers over a gruelling 3200m, and whoever salutes will go down in history as a legend. Russian Camelot, Verry Ellegant, Tiger Moth and Surprise Baby are among the favourites this year.

Jason Day, Adam Scott, Marc Leishman and Cameron Smith are expected to lead the Australian charge when The Masters is held at Augusta from November 12-15. The Masters is usually the first major of the year, but it has been pushed back due to the pandemic. All eyes will be on big-hitting Bryson DeChambeau following his US Open victory last month, while the likes of Rory McIlroy, Dustin Johnson, Jon Rahm, Justin Thomas and Brooks Koepka will be among the favourites. Day and Scott are considered outsiders, and Leishman and Smith are serious underdogs, but they all possess the quality to make an impact in the tournament. Scott triumphed at The Masters in 2013.

The India cricket team is scheduled to tour Australia for four Tests and three ODIs from December to January. The first Test will take place from December 3-7 at The Gabba, and the second begins four days later at Adelaide Oval. Everyone is looking forward to the third Test, which starts at the MCG on Boxing Day, and it concludes with the final Test in Sydney in early January. There will then be a series of three ODIs for white-ball cricket fans to look forward to. India picked up a 2-1 series win when they toured Australia in 2018-19, so revenge will be on the agenda. 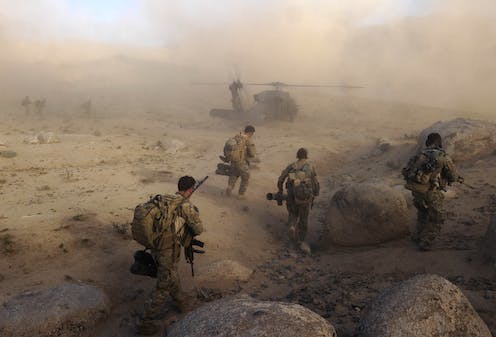 Australian Department of DefenceFour years into a constant stream of misconduct allegations, it’s hard to know how to process the latest revelations about the actions of Australia’s special forces in Afghanistan.In village after village — in places like Darwan, Sara Aw, Zangitan, P... 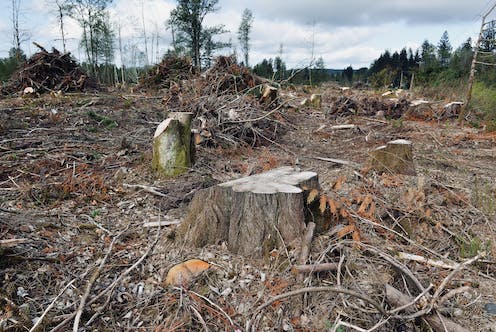 UN report says up to 850,000 animal viruses could be caught by humans, unless we protect nature

Shutterstock Human damage to biodiversity is leading us into a pandemic era. The virus that causes COVID-19, for example, is linked to similar viruses in bats, which may have been passed to humans via pangolins or another species.Environmental destruction such as land clearing, deforestation, climat... 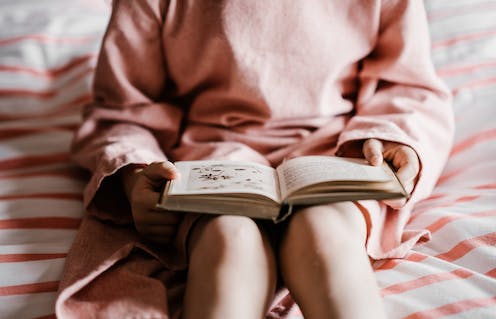 Annie Spratt/UnsplashHaving survived starvation and been spared execution, my father arrived in this new country, vassal-eyed and sunken-cheeked. I was born less than a month later and he named me Alice because he thought Australia was a Wonderland. Maybe he had vague literary aspirations for me, li... 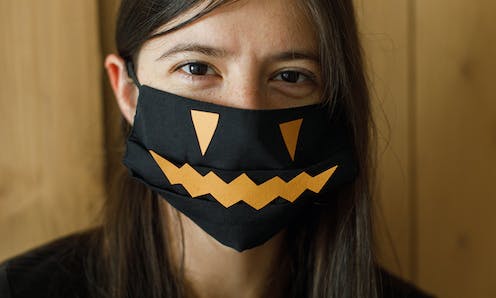 From scary pumpkins to bridal bling, how masks are becoming a normal part of our lives in Australia

www.shutterstock.comOn Halloween this Saturday, it won’t be just trick-or-treating children who are wearing spooky costumes. Adults handing out sweet treats may also be sporting Halloween-themed face masks, which are now readily available online.Come the festive season, you will also be able t... 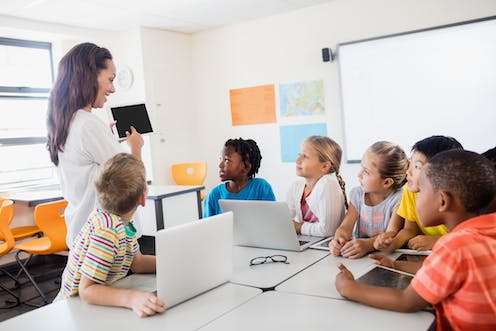 education research should answer to the same standards as medicine

ShutterstockAustralia has one of the highest-quality systems of medical research in the world. It has helped underpin the high standing of Australia’s health system — it’s ranked as one of the finest in the world. Strong principles to protect safety and prevent harm underpin medic... 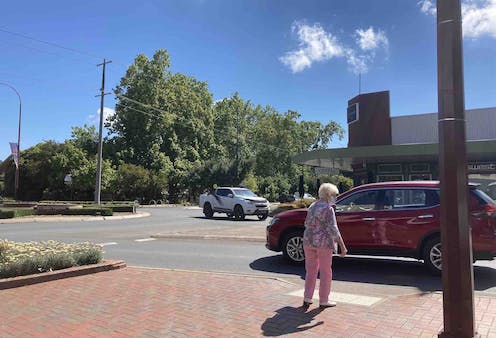 Aged care isn't working, but we can create neighbourhoods to support healthy ageing in place

Image: Kathleen Brasher, Author providedThis article is part of our series on aged care. You can read the other articles in the series here.In 2020, the coronavirus pandemic has exposed issues and inequities across society. How we plan for ageing populations and older people is one critical issue t... 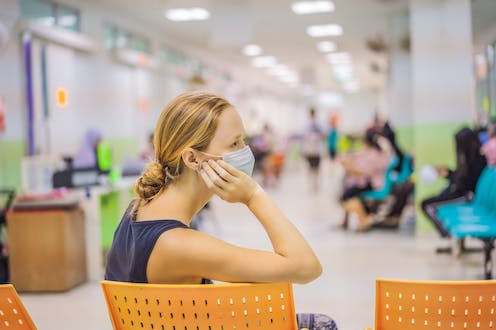 COVID-19 slashed health-care use by more than one-third across the globe. But the news isn't all bad

ShutterstockIt’s no secret the COVID-19 pandemic has changed many aspects of our lives. One is how often we access health care.We’ve conducted what we believe is the first systematic review on this topic, bringing together studies documenting changes to health-care use during COVID-19 fr...