How to outwit the six ghosts of fear by Napolean Hill BEFORE you can put any portion of this philosophy into successful use, your mind must be prepared to receive it. The preparation is not difficult. It begins with study, analysis, and understanding of three enemies which you shall have to clear out. These are INDECISION, DOUBT, and FEAR!

The Sixth Sense will never function while these three negatives, or any of them remain in your mind. The members of this unholy trio are closely related; where one is found, the other two are close at hand.

INDECISION is the seedling of FEAR! Remember this, as you read. Indecision crystallizes into DOUBT, the two blend and become FEAR! The “blending” process often is slow. This is one reason why these three enemies are so dangerous. They germinate and grow without their presence being observed.

The remainder of this chapter describes an end which must be attained before the philosophy, as a whole, can be put into practical use. It also analyzes a condition which has, but lately, reduced huge numbers of people to poverty, and it states a truth which must be understood by all who accumulate riches, whether measured in terms of money or a state of mind of far greater value than money.

The purpose of this chapter is to turn the spotlight of attention upon the cause and the cure of the six basic fears. Before we can master an enemy, we must know its name, its habits, and its place of abode. As you read, analyze yourself carefully, and determine which, if any, of the six common fears have attached themselves to you.

Do not be deceived by the habits of these subtle enemies. Sometimes they remain hidden in the subconscious mind, where they are difficult to locate, and still more difficult to eliminate.

There are six basic fears, with some combination of which every human suffers at one time or another. Most people are fortunate if they do not suffer from the entire six. Named in the order of their most common appearance, they are:

These three are at the bottom of most of one’s worries:

All other fears are of minor importance, they can be grouped under these six headings.

Man can create nothing which he does not first conceive in the form of an impulse of thought. Following the statement, comes another of still greater importance, namely, MAN’S THOUGHT IMPULSES BEGIN IMMEDIATELY TO TRANSLATE THEMSELVES INTO THEIR PHYSICAL EQUIVALENT, WHETHER THOSE THOUGHTS ARE VOLUNTARY OR INVOLUNTARY. Thought impulses which are picked up through the ether, by mere chance (thoughts which have been released by other minds) may determine one’s financial, business, professional, or social destiny just as surely as do the thought impulses which one creates by intent and design.

We are here laying the foundation for the presentation of a fact of great importance to the person who does not understand why some people appear to be “lucky” while others of equal or greater ability, training, experience, and brain capacity, seem destined to ride with misfortune. This fact may be explained by the statement that every human being has the ability to completely control his own mind, and with this control, obviously, every person may open his mind to the tramp thought impulses which are being released by other brains, or close the doors tightly and admit only thought impulses of his own choice.

Nature has endowed man with absolute control over but one thing, and that is THOUGHT. This fact, coupled with the additional fact that everything which man creates, begins in the form of a thought, leads one very near to the principle by which FEAR may be mastered.

If it is true that ALL THOUGHT HAS A TENDENCY TO CLOTHE ITSELF IN ITS PHYSICAL EQUIVALENT (and this is true, beyond any reasonable room for doubt), it is equally true that thought impulses of fear and poverty cannot be translated into terms of courage and financial gain.

The people of America began to think of poverty, following the Wall Street crash of 1929. Slowly, but surely that mass thought was crystallized into its physical equivalent, which was known as a “depression.” This had to happen, it is in conformity with the laws of Nature.

A man whose mind is filled with fear not only destroys his own chances of intelligent action, but, he transmits these destructive vibrations to the minds of all who come into contact with him, and destroys, also their chances. 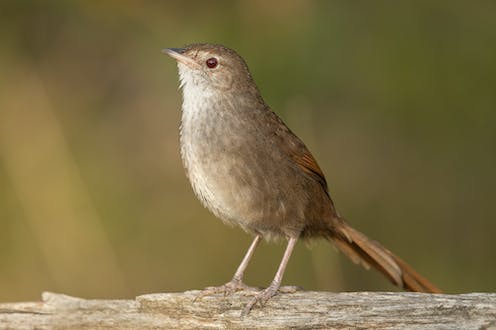 John Harrison/WIkimediaThis article is part of Flora, Fauna, Fire, a special project by The Conversation that launched this week. The project tracks the recovery of Australia’s native plants and animals after last summer’s bushfire tragedy. Explore the project here and read related artic... 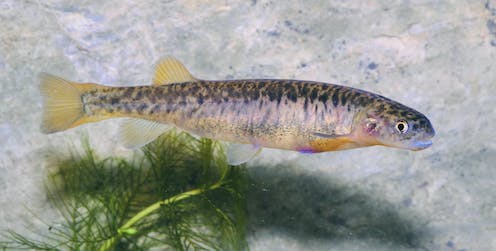 Tarmo A. RaadikThis article is part of Flora, Fauna, Fire, a special project by The Conversation that launched this week. The project tracks the recovery of Australia’s native plants and animals after last summer’s bushfire tragedy. Explore the project here and read related articles here... 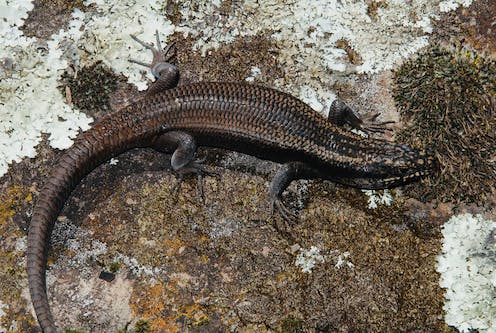 Australian MuseumThis article is part of Flora, Fauna, Fire, a special project by The Conversation that launched this week. The project tracks the recovery of Australia’s native plants and animals after last summer’s bushfire tragedy. Explore the project here and read related articles he... 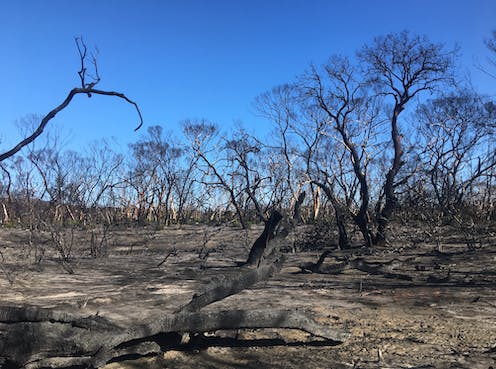 Jess Marsh, Author providedThis article is part of Flora, Fauna, Fire, a special project by The Conversation that launched this week. The project tracks the recovery of Australia’s native plants and animals after last summer’s bushfire tragedy. Explore the project here and read related a...

Australia roared into 2020 as a land on fire. The human and property loss was staggering, but the damage to nature was equally hard to fathom. By the end of the fire season 18.6 million hectares of land was destroyed.So what’s become of animal and plant survivors in the months since?Click thro...